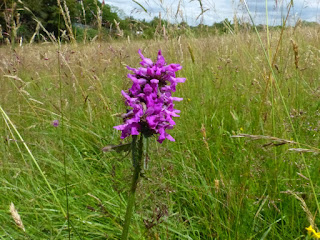 Wapley Bushes has just won the Green Flag Community Award, the only such award in South Gloucestershire. Wapley Bushes Local Nature Reserve, Wapley Common and the Orchard for the Future form one of the very best green spaces in the UK – and that’s official. The green space is among a record-breaking 1,686 places that have received the prestigious Green Flag Award – the mark of a quality park or green space. 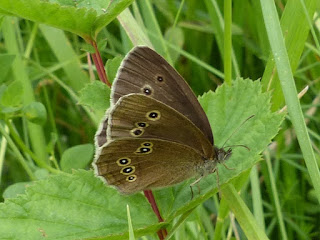 A Green Flag is a sign to the public that the space boasts the highest possible standards, is beautifully maintained and has excellent facilities. The Community Award recognises sites that are largely managed by community groups, in this case the volunteers of Wapley Bushes Conservation Group. 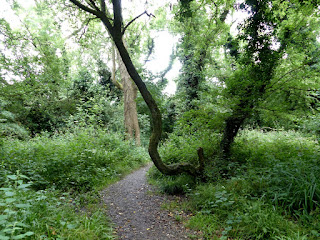 The award, now celebrating its 20th year, recognises and rewards the best parks and green spaces across the country. Wapley’s Green Flag was presented yesterday at the regional Green Flag Award event in Cheltenham. This is the fourth year running that Wapley has succeeded in gaining this award.