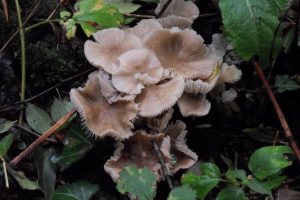 The Wapley Fungus Foray on 14 October was a great success. Led by Lee Haywood of the Cotswold Fungus Group, 13 volunteers found a wide variety of fungi. The children were particularly good at finding them.

The event was organised by Wapley Bushes Conservation Group and sponsored by South Gloucestershire Council via Cllr Tony Davis’s Member Awarded Funding grant. Many thanks Tony!

Here is a small selection of the other fungi we found – there’s an official list, but please don’t ask me what they all are! 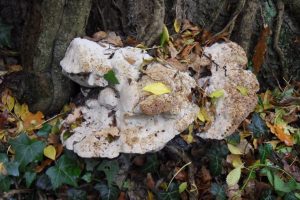 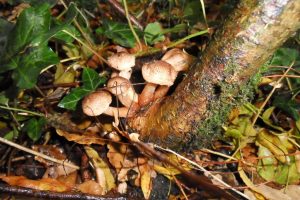 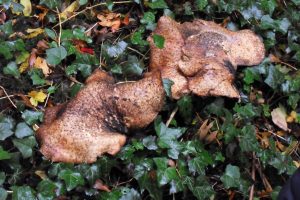 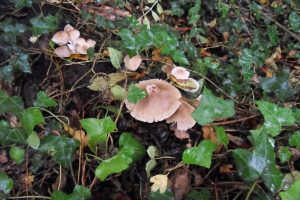 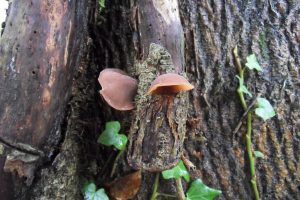 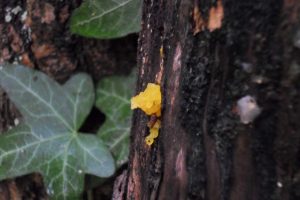 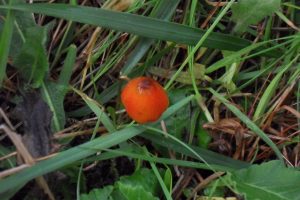 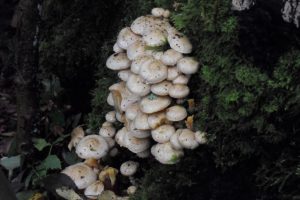